Julian Dawson, also known as Julie or JuJu, is a born and raised, Monticello native, who cites his parents as his main inspiration.

“My parents sacrificed so much to make sure that my siblings and I had everything that we needed as children,” Dawson said. His father, Edward, and late mother, Julia, instilled the value of productivity in Dawson, his sister Miecha, and his brothers Robert and Justin.

A graduate of the Monticello High School class of 1999, Dawson received his Associates in Liberal Arts from SUNY Sullivan in December 2002. He then worked as the Counselor and Director of the Town of Thompson Summer Camp, and as a sales associate at the Bass Outlet Store and the Monticello Boob Tube.

Dawson is currently the Chief Professional Officer of the United Way of Sullivan County – a title he’s held for two-and-one-half years – but he’s also worked for the United Way for 15 years in various capacities.

“My duties include maintaining and reviewing the Hudson Valley 211 information and referral system, assisting in administration and day to day operations, and assisting with grant applications and grant executions, ” Dawson said.

He oversees the management and maintenance of the United Way Property, administers Project Care Thanksgiving and Holiday Toy Drives, supervises the Children’s Coordinated Service Initiative account for the Sullivan County Department of Community Services and, as if he isn’t busy enough, also acts as the Chair of the Sullivan County Emergency Food & Shelter FEMA grant and program, and is in charge of the United Way Classic Golf Tournament.

“My favorite part of my job is helping our county residents overcome adversity and improving the quality of life for residents in Sullivan County,” Dawson said.

Additionally he also acts as a Board Member for the CACHE Agency in Liberty; Board Commissioner for the Monticello Housing Authority; and a volunteer instructor for the Village of Monticello.

When he’s not busy with work or his numerous civic and volunteer affiliations Dawson likes to play or referee in various adult recreation leagues including flag football, softball and indoor soccer.

“My favorite vacation spot is rest and relaxation in front of my television, since I’m all over the place,” Dawson said. 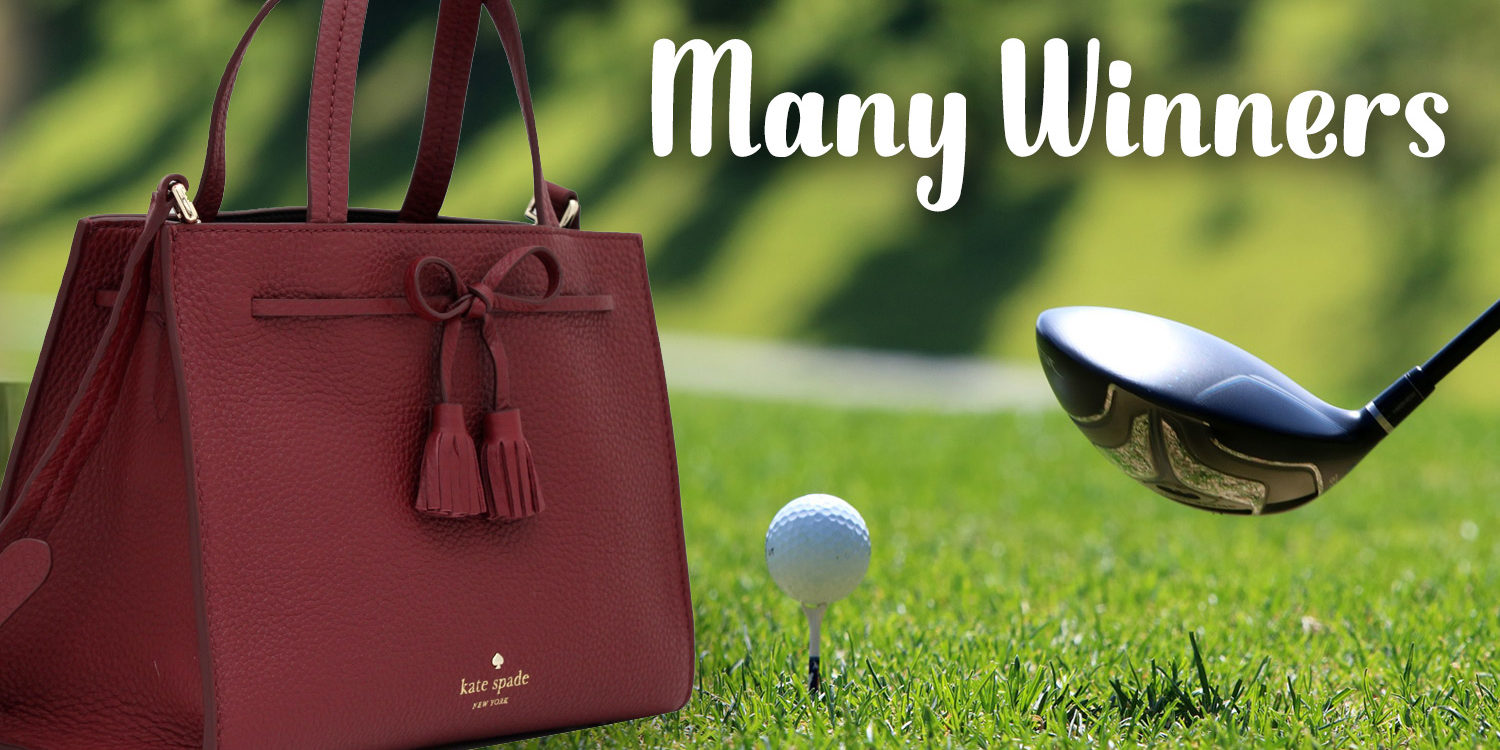 Many Winners during recent events 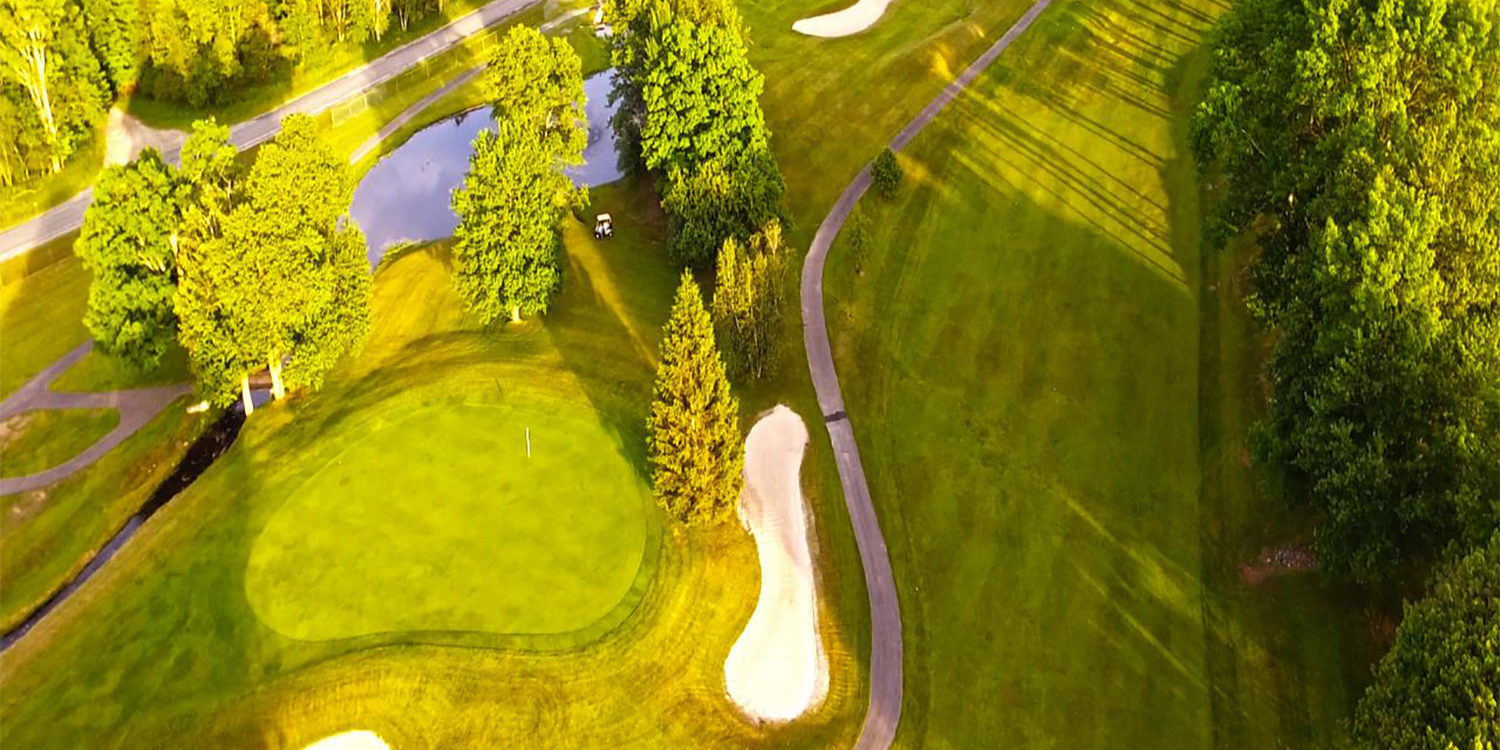 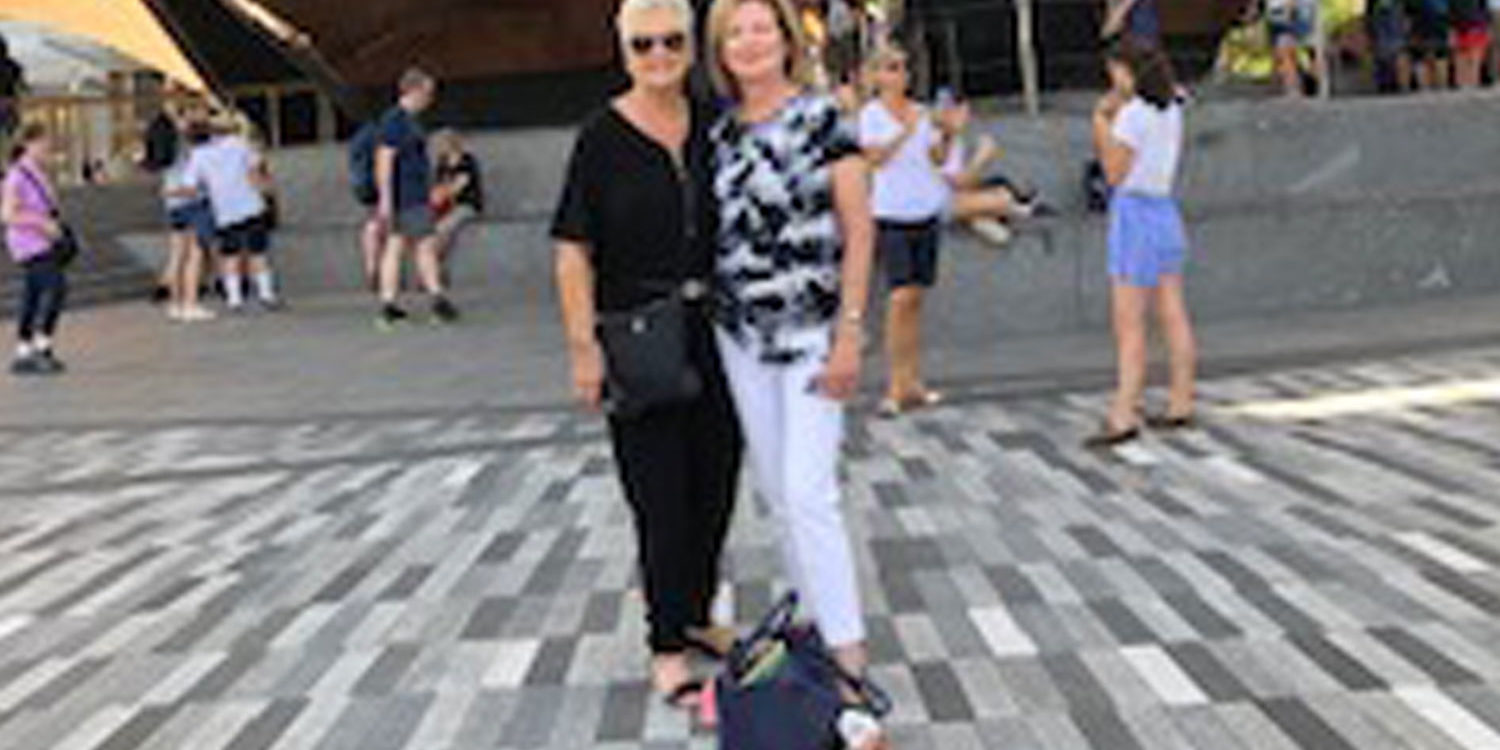