The all INCLUSIVE price TBA per person

Tina follows Tina Turner from her humble beginnings in Nutbush, Tennessee, to her transformation into the global queen of rock ‘n’ roll. Born Anna Mae Bullock in 1939, Turner rose to fame in the 1960s alongside her husband Ike. She later revealed in her autobiography that she had suffered domestic abuse at his hands—they separated in 1976 and divorced two years later. Turner later made a massive comeback in the 1980s. The Queen of Rock ‘n’ Roll has sold 180 million records worldwide and been honored with 11 Grammy Awards.

Raffles Goodie Bags & Lots of Fun on the Bus 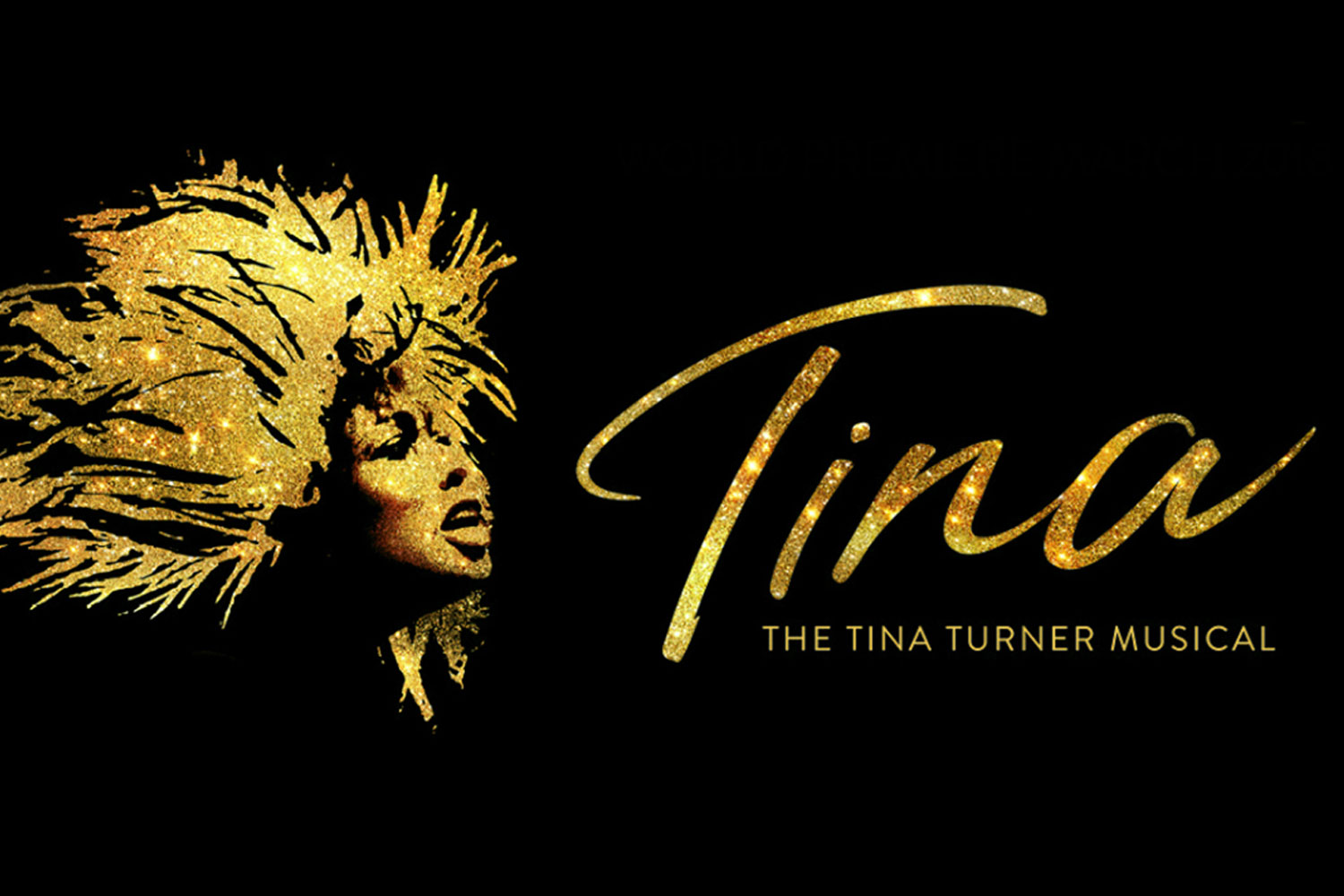